It’s tempting to think of the rise of the Seaport real estate market as an overnight phenomenon. Once known primarily as the place to go for wholesale fish and discount parking, it’s now home to some of the city’s most sought-after homes, its best boutiques, and a thriving restaurant and social scene. In short, it’s become a neighborhood that defies Boston’s stately charm and old-world reserve with its energy and flash. But it didn’t happen overnight.

Though the Seaport was once home mainly to warehouses and industrial buildings, artists first began squatting in its disused spaces in the late-1970s. It was an inauspicious beginning, but it planted the seed of an artist community the continues to this day (more on that later). And indeed, the area’s historic warehouse architecture has thankfully been preserved in many of its residential buildings, the brick-and-beam details serving as charming callbacks in otherwise modern condos, apartments, and office spaces.

By the 1980s, dedicated artist housing was being built in the Seaport, and the 1990s and early 2000s saw the introduction of full-service, concierge high rises—architectural styles that have come to define the area for many. Because despite echoes of the past, the Seaport is all about what’s happening now. The development of Seaport Boulevard, with its luxury hotels, shops, restaurants, and wide and inviting walkways and parks, was the capping achievement in the transformation of the Seaport from one-time industrial area to Boston’s most talked-about neighborhood.

This transformation means housing stock with a much greater variety than you find in most Boston neighborhoods. Open lofts in historic locations, full-service luxury buildings with 360-degree views of the city and harbor, artist communities—there’s very little you can’t find in the Seaport.

Just like the housing itself, the Seaport crowd is eclectic, a mix of longtime residents and younger newcomers. They’re drawn to a balanced experience: the coziness of a neighborhood about 33 acres in total size paired with the sense of possibility they get from the Seaport’s immediate proximity to major freeways and Boston’s South Station travel hub. It truly is a homey niche that feels as if it’s at the doorstep of the entire northeast.

Still home to some of the city’s most vital and vibrant art scenes, the Seaport boasts both the Institute of Contemporary Art, with its signature, ultramodern building leaning over the water, the Boston Convention Center, and the Fort Point Arts Community, with its groundbreaking and energizing open studios.

In hindsight, the Seaport is the perfect location for this kind of expansion. Perhaps the only real mystery about its booming development is why it took so long for everyone to notice it. 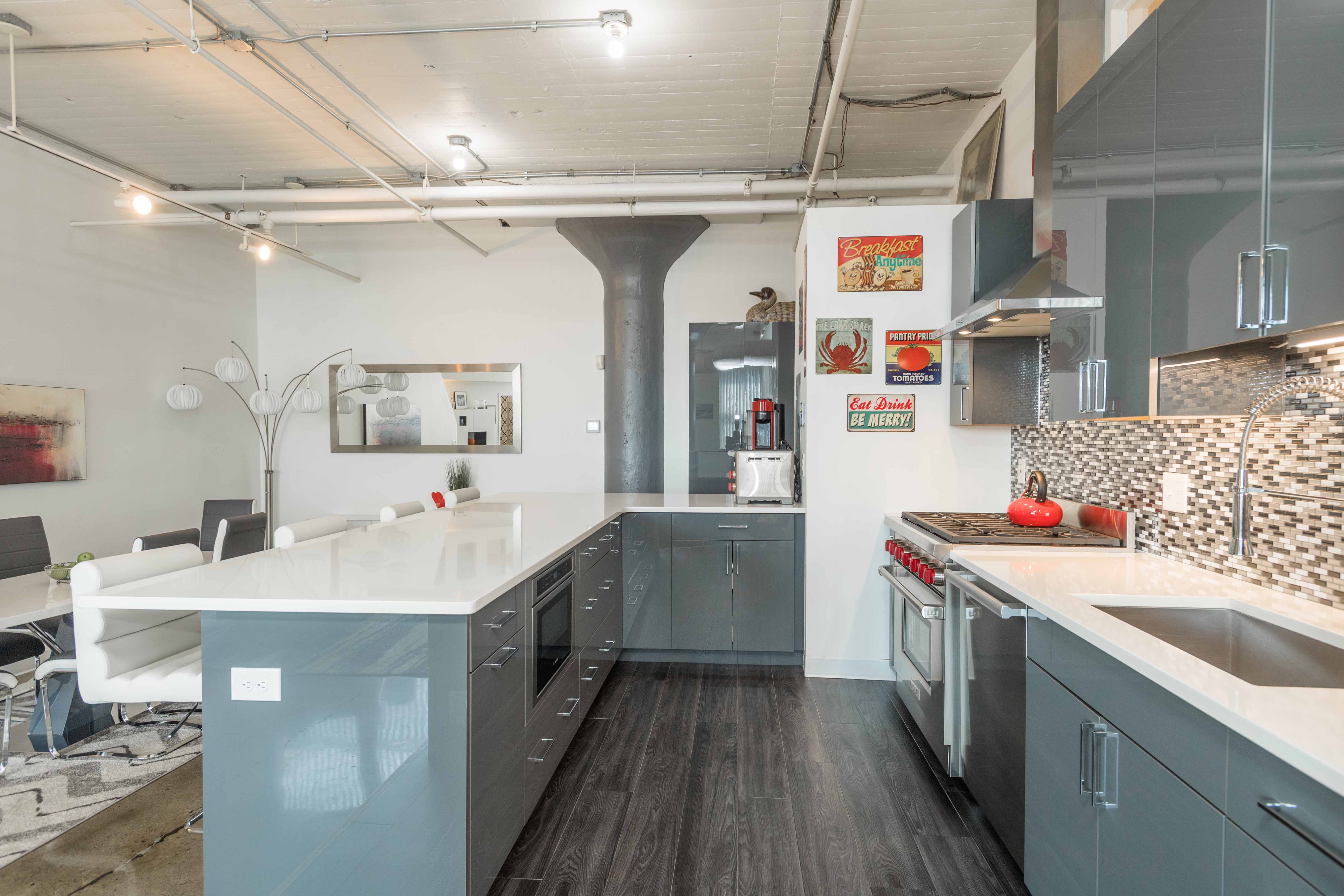 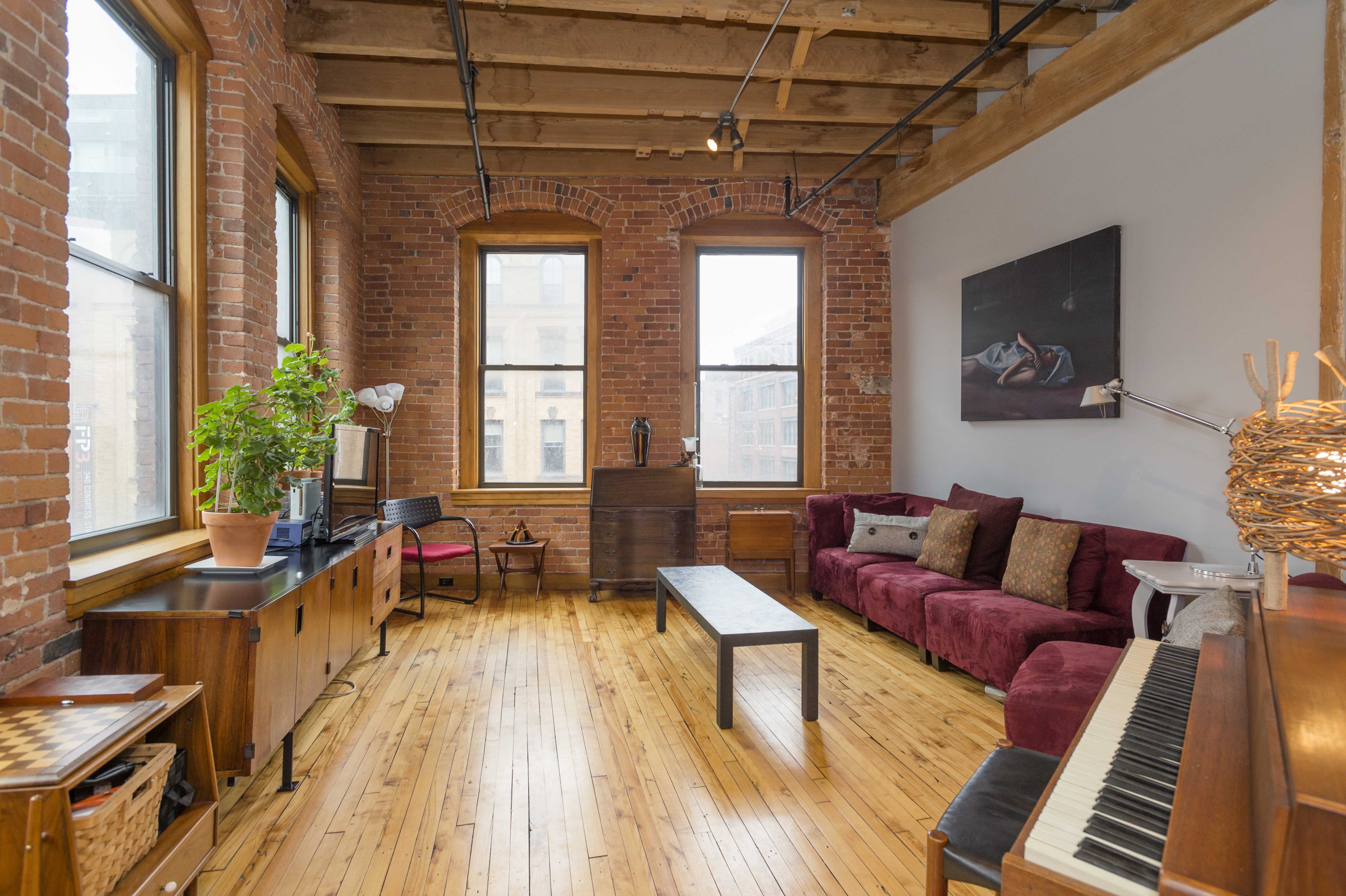 Some of the other Greater Boston neighborhoods we specialize in include:

Brookline features abundant green space and a thriving cultural community. From historic Coolidge Corner to iconic restaurants and bars, Brookline combines the convenience of city living with the serenity of the suburbs.

Located alongside the picturesque Charles River, the Back Bay is one of the most sought-after parts of downtown Boston. From Newbury Street shopping to summer afternoons in the Public Garden, many of Boston’s well-known landmarks can be found within this charming and historic neighborhood.

More about Back Bay real estate.

Alongside the Seaport, South Boston has also been constantly evolving over the last several decades. Home to an array of individual neighborhoods, South Boston features a wide variety of single and multifamily homes and condos.

Charlestown combines the charm and tranquility of small-town New England with the excitement and convenience of Boston. Just minutes from downtown, families and young professionals flock to Charlestown to get more space for their money while still maintaining easy access to the city via public transportation.

Located near the heart of the financial district in downtown Boston, Midtown is home to some of the most luxurious lifestyle condo buildings in the city. Buyers seek out Midtown for quintessential city living, with ample public transportation and many of Boston’s attractions within easy walking distance to the theater district.

Perhaps best known as the home of Harvard University, Cambridge has a European, intellectual feel to it. With plenty of green space and some of the best running and biking paths near the city, Cambridge sits just across the river from downtown Boston.

The epitome of a diverse neighborhood, the South End has something for everyone. With some of the hottest restaurants and most happening nightlife spots in Boston, the real estate market in the South End ranges from modern luxury condos to renovated historic brownstones and everything in-between.

Beacon Hill is perhaps the most historic neighborhood in Boston. Situated under the golden dome of the State House, and a short walk from the Boston Common, charm permeates the cobblestone streets of this quintessential Boston district.